Celestia is one of the very talked about, up-and-coming blockchain projects in the space, allowing sovereign blockchains to decouple from the monolithic architectures.

When we started creating the logo concepts for Celestia, it was important to keep in mind that while the branding needed to be minimal, at the same time its visual identity had to stand out since Celestia is in a relatively crowded marketplace.

After launching the website we believe that we achieved our goal since to this day the visual language we used in Celestia is being praised and recognised by other projects in the blockchain space. 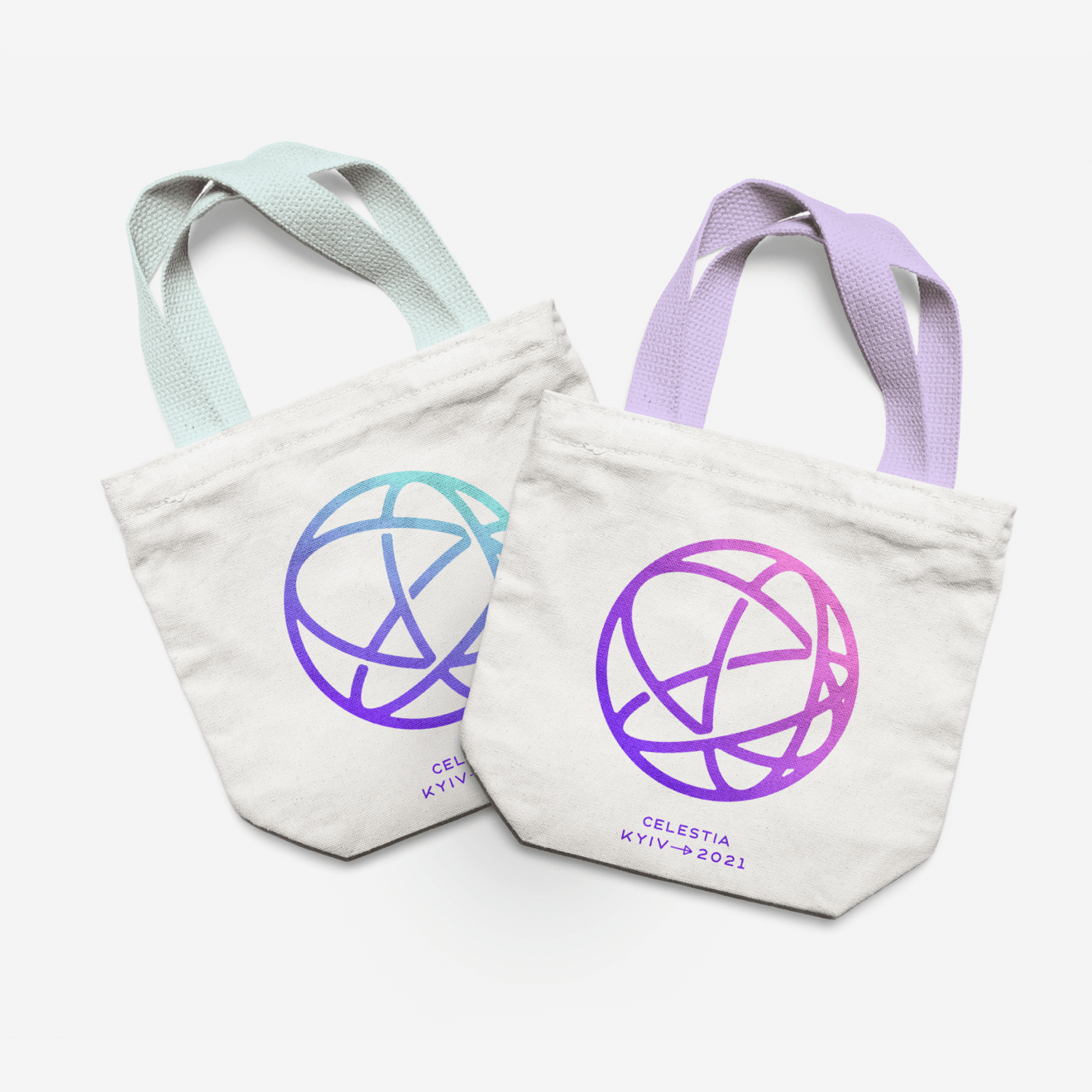 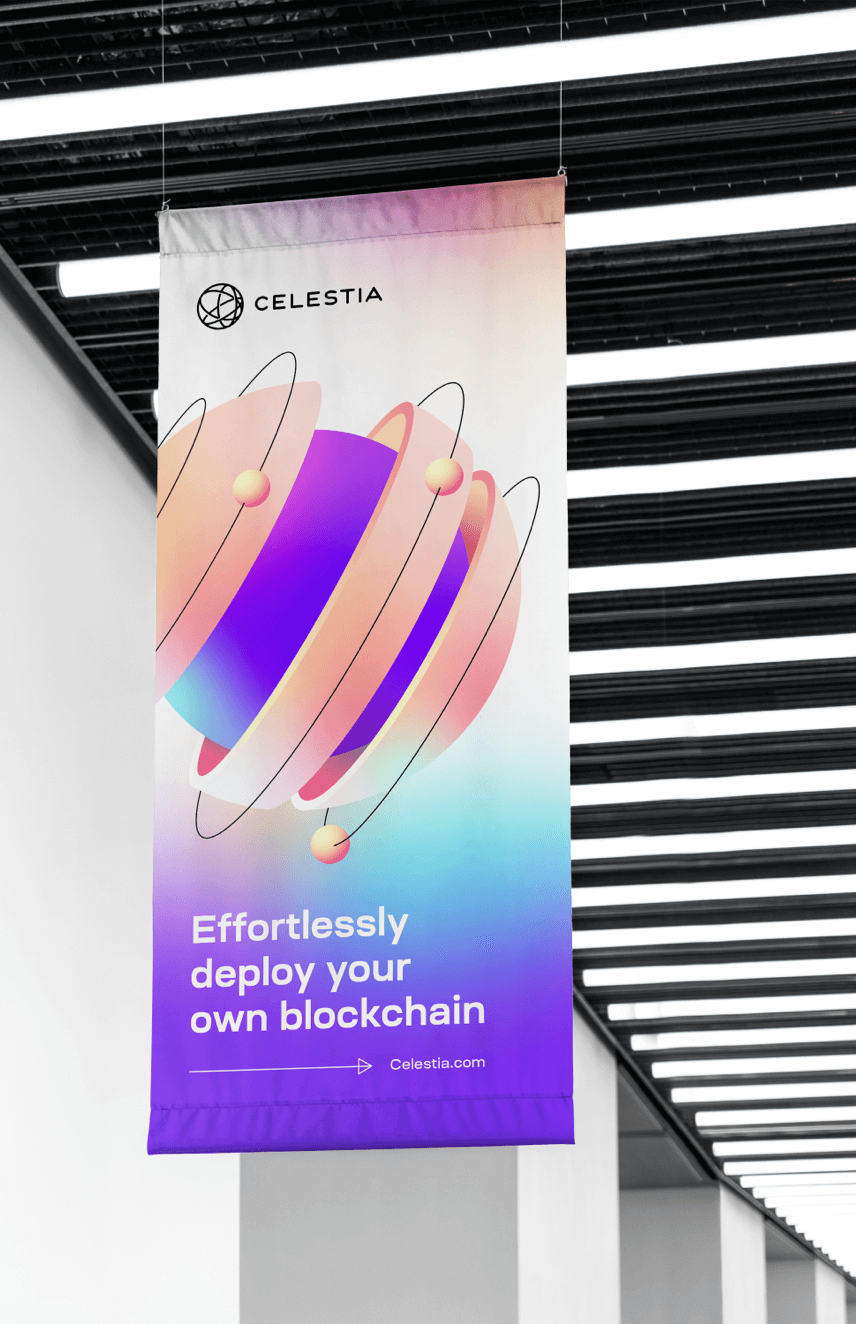 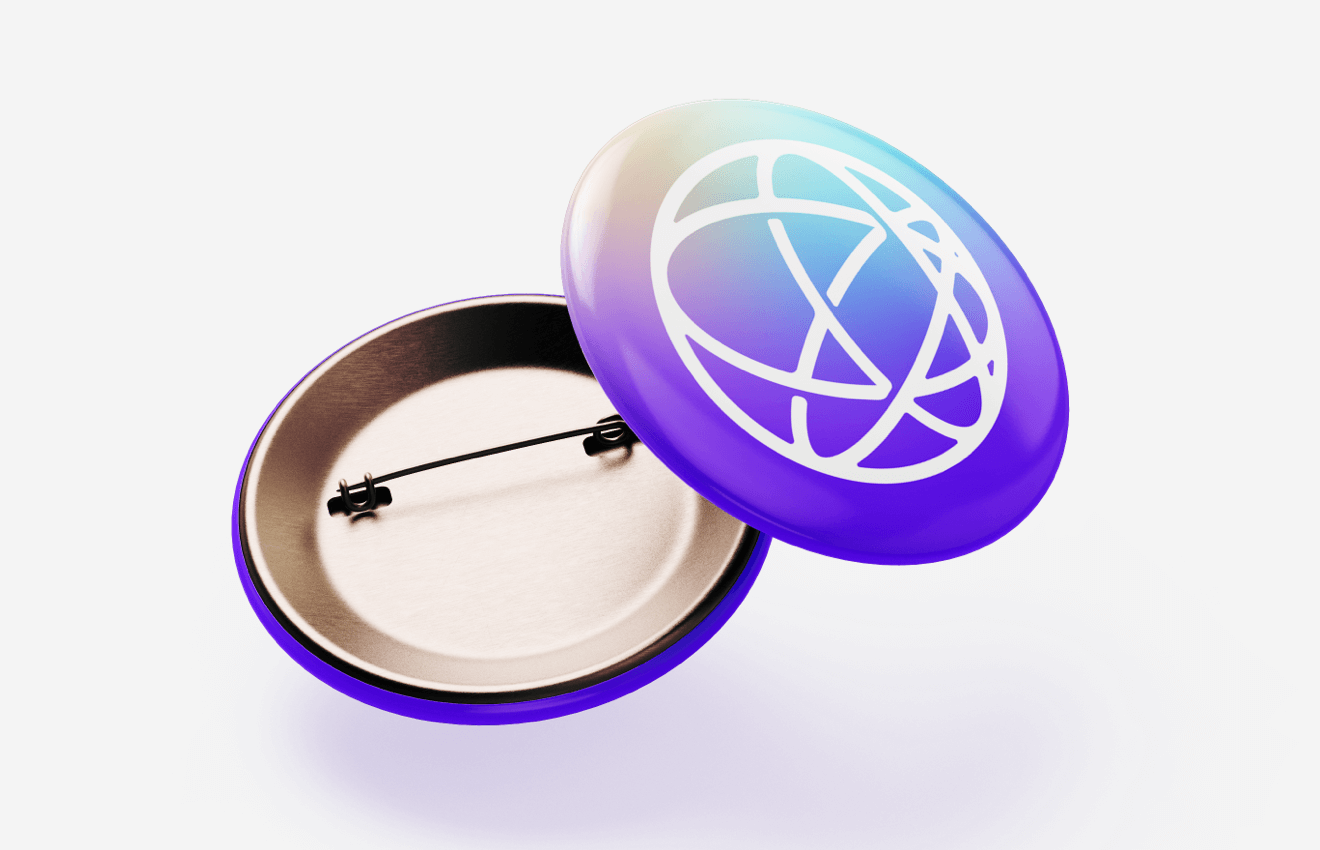