The stable token for Cosmos IBC

Inter protocol is a decentralized app on Agoric with IST as its token.

The biggest challenge we had with the branding and identity of Inter was to create something that is unique in the blockchain space, but at the same time recognisable and easy to scale and build other materials on.

The “token” section of the logo was used as the prime element for the supporting visuals that communicate key concepts of Inter and IST. We’ve also used the logo identity as a foundation for building out the iconography. 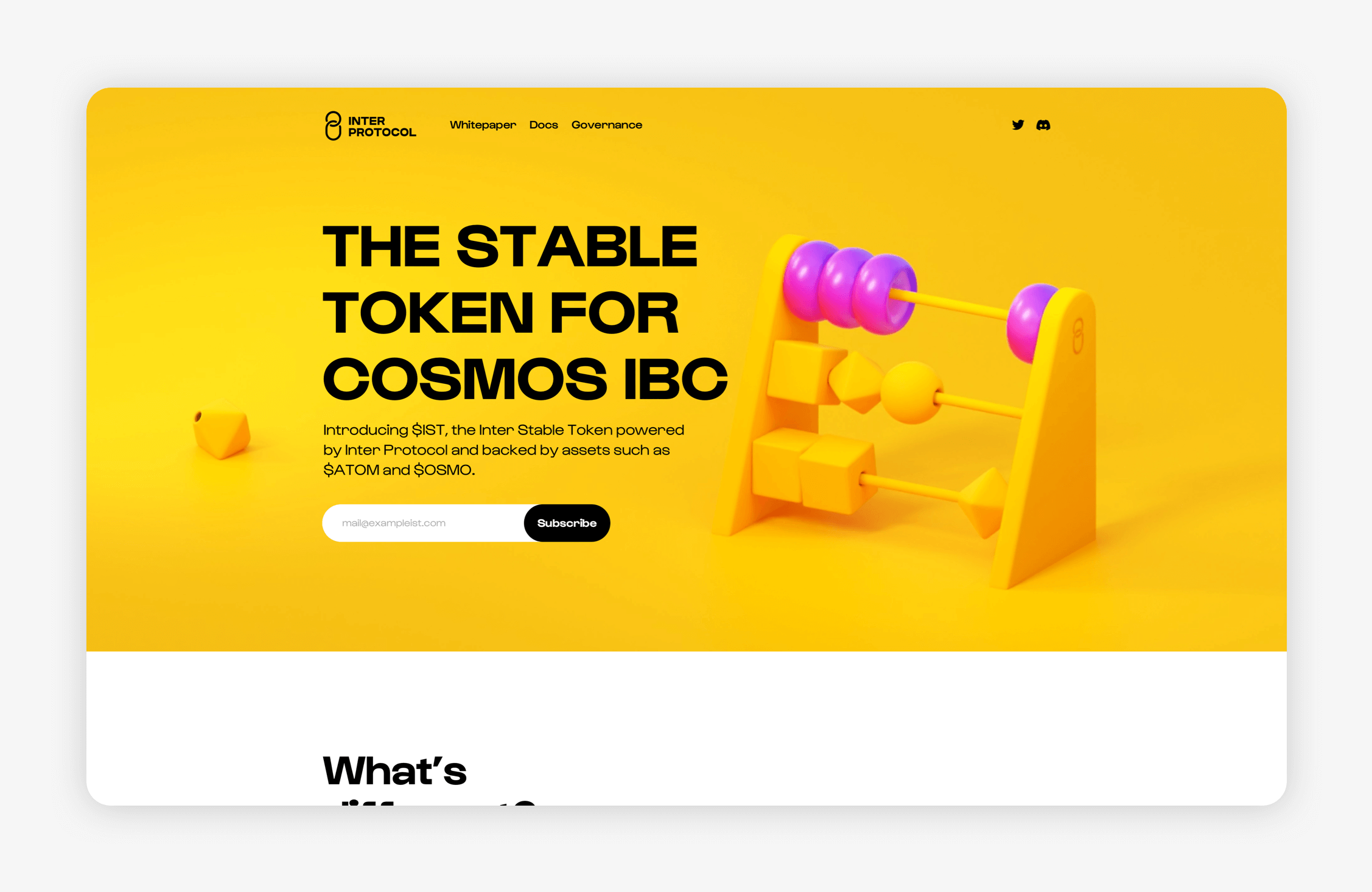 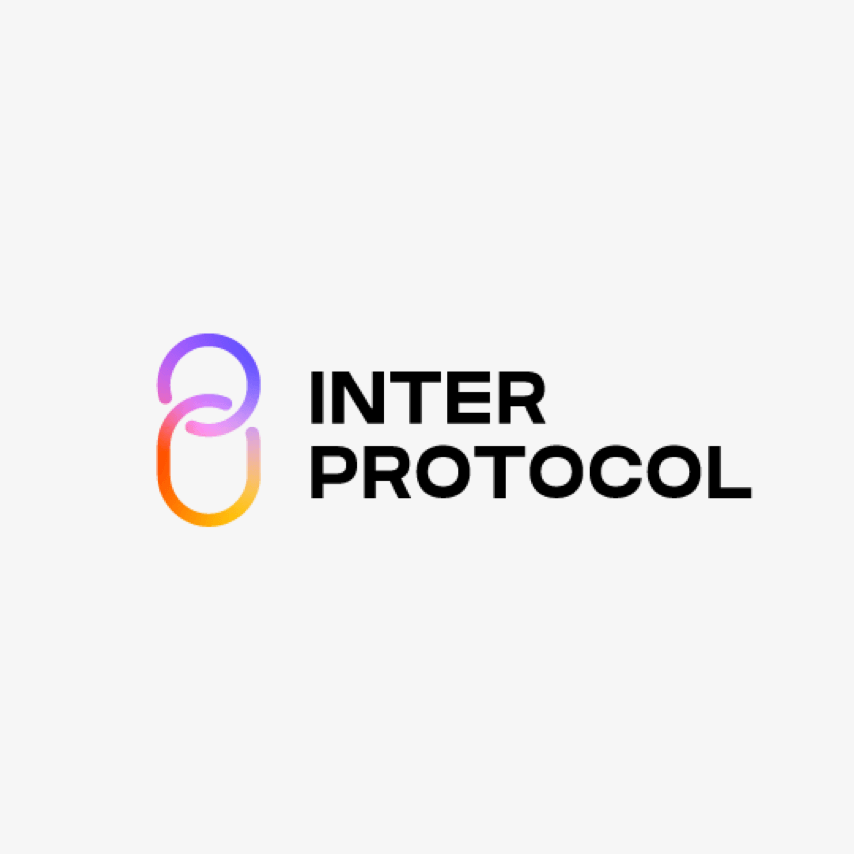 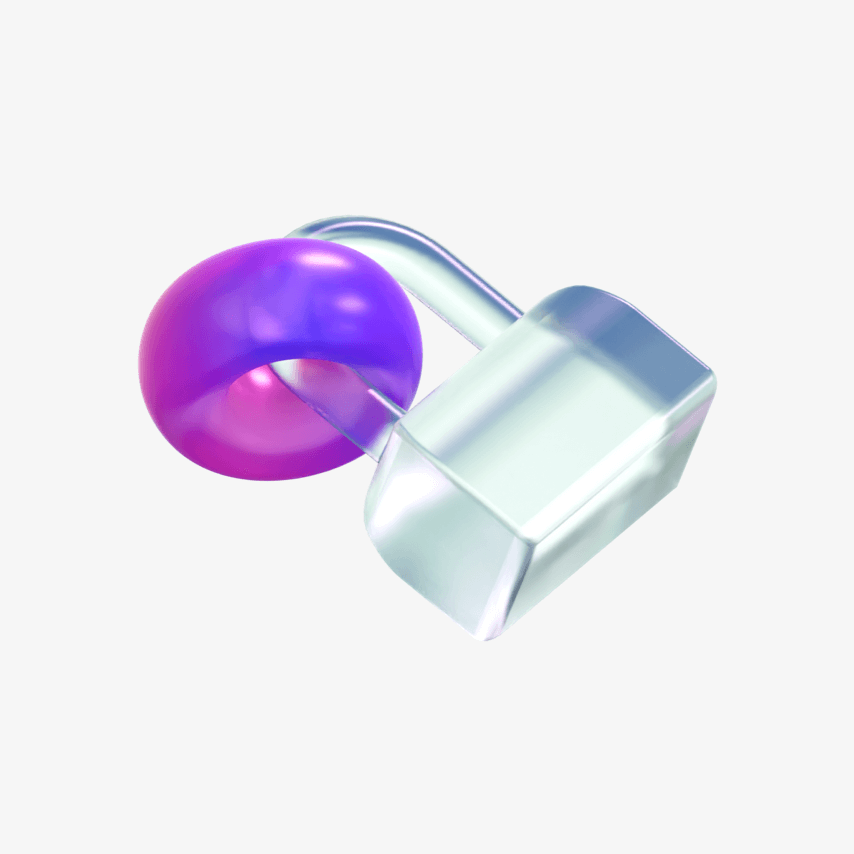